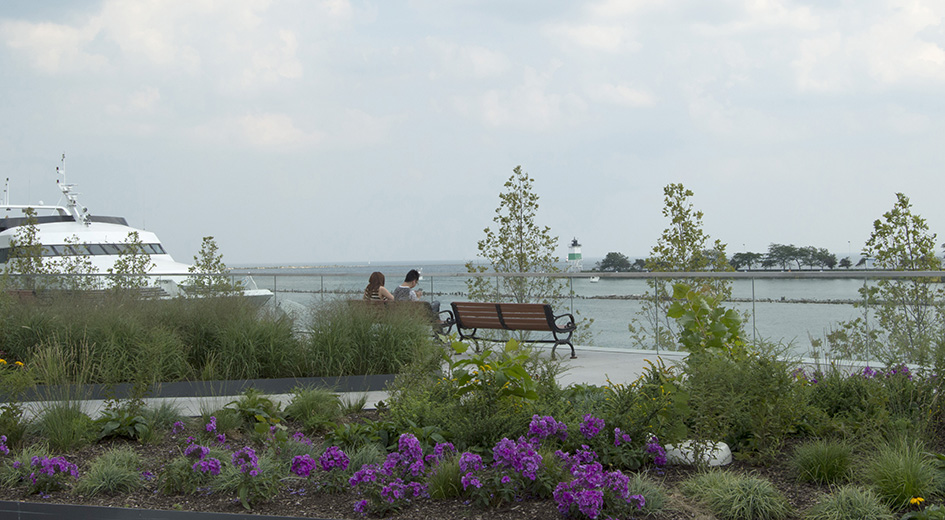 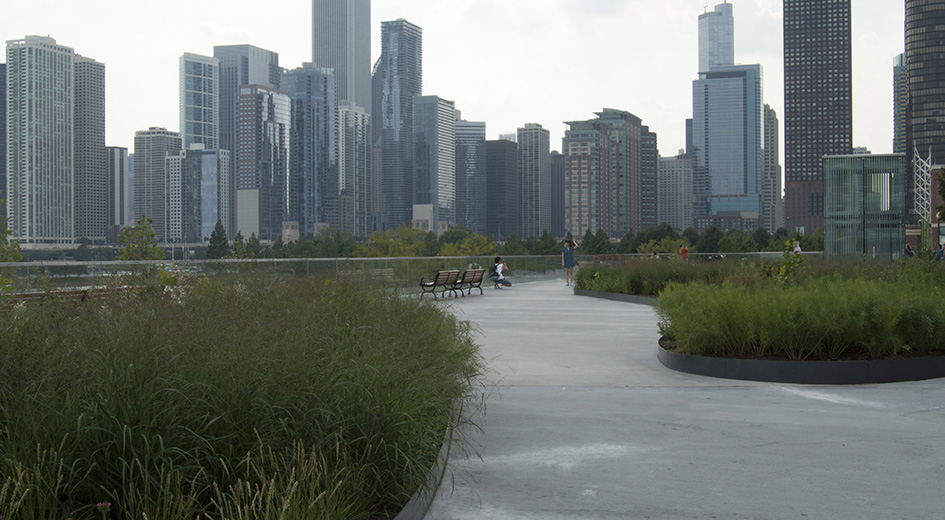 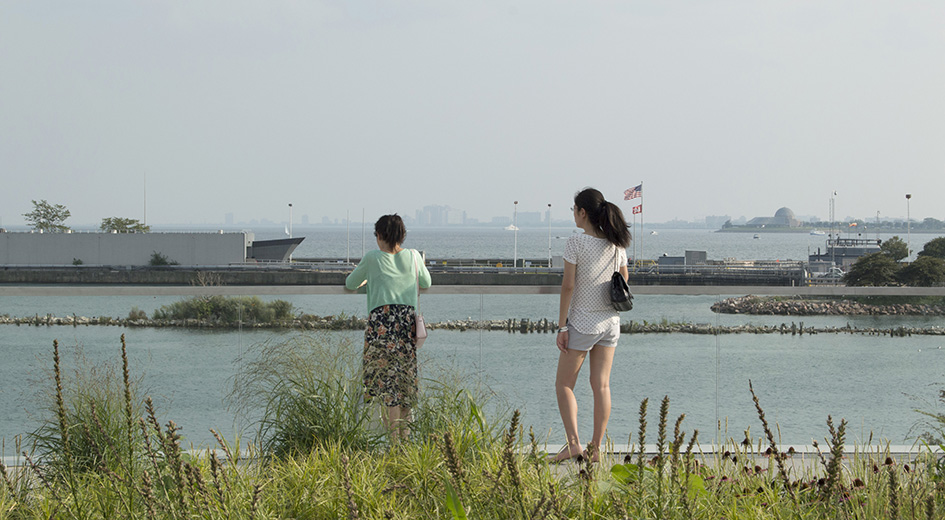 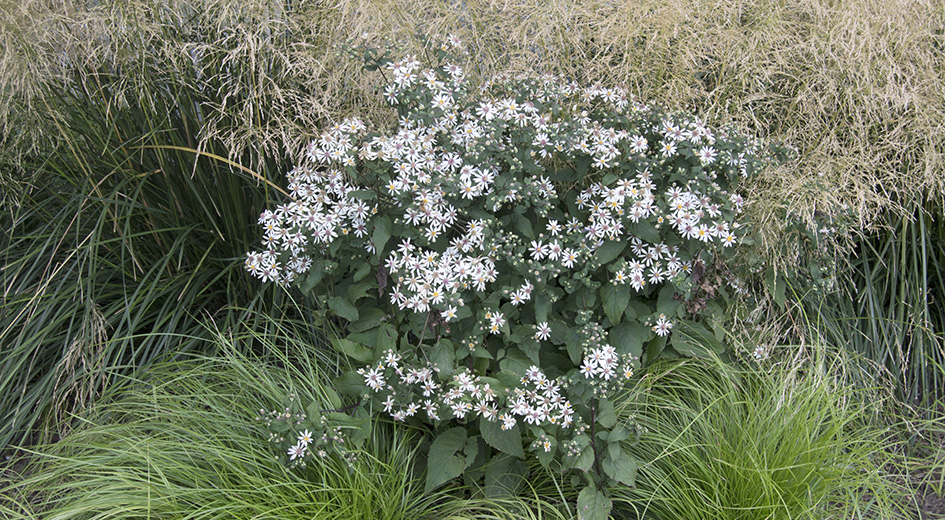 TGDA was part of the winning team with James Corner Field Operations (JCFO) for the Navy Pier “Pierscape” international design competition. In conjunction with its centennial, the goal of the competition was to develop a refreshed vision for Navy Pier and improve existing assets and infrastructure while evolving the grandeur of the visitor experience and the Pier’s attractions. Following three competition rounds over several months, Navy Pier selected the JCFO team and preliminary work to solidify redevelopment plans began in 2012.